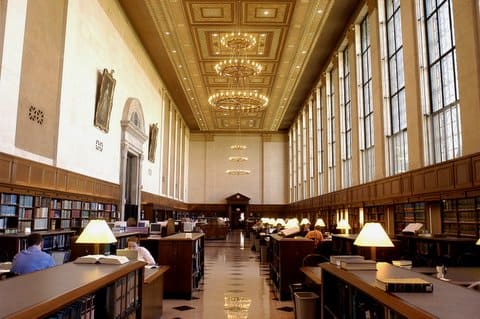 2)Montgomery Ms. 80. Reeve, Caleb. Caleb Reeve, his book of rents received in his life tyme out of his estate lyeing in the barony of Slaine and county of Meath in Ireland(1695-1698). County Meath, Ireland. 1695-1721. 35 pp. “Rents received by Caleb Reeve in his life tyme since his father dyed in 1695.” Also contains the record of leases, etc. made during his father’s lifetime.

This last mss, for the Colclough estate, I have examined in detail since a great-grandmother of President John F. Kennedy, Bridget Murphy, was born on that estate about 1825. Although her family’s townland(Cloonagh, in Owenduff parish)wasn’t included in it, there are two other large collections of Colclough estate papers, at the National Library and the National Archives respectively, in Dublin. Those contain rentals and tenants’ accounts from the 1740s to the 1850s.

So, if one’s ancestors lived on the Colclough estate, especially in the townlands covered by the above mentioned Butler Library ms, they can likely be traced back to people born about 1700.

The other Butler Library ms. is:

This is actually a detailed record of Irish passengers arriving at the Port of New Orleans in those years. I copied it in its entirety. The passengers’ ages (by family), and their addresses both in Ireland and in New Orleans, are given.

Hope the above is all useful in the advancement of Irish genealogy. Andre Pierce is a friend of Ancestor Network and a Boston area professional genealogist who travels to Ireland every September to look at that “final (non-digitized) frontier”, landed estate records.

How To Purchase Xanax OnlineXanax Pills OnlineWhere To Buy Xanax 2MgXanax Online IndiaCan You Order Xanax Online Legally
Get Xanax Script Online
Written by Jim Ryan
Dr Jim Ryan is a writer and publisher who has been active in Irish genealogy for the past 35 years. His books include: Irish Records- sources of family and local history; Tracing your Dublin Ancestors (Flyleaf Press 2009); Irish Church Records (Flyleaf 2001); Sources for Irish Family History (Flyleaf 2001), and Tracing your Sligo Ancestors (Flyleaf 2012). He writes blogs and articles for Ancestor Network and Irish Roots, and previously for In-Depth Genealogist, and Irish America. He has lectured extensively to genealogy conference and societies.

How To Get Xanax Script Online